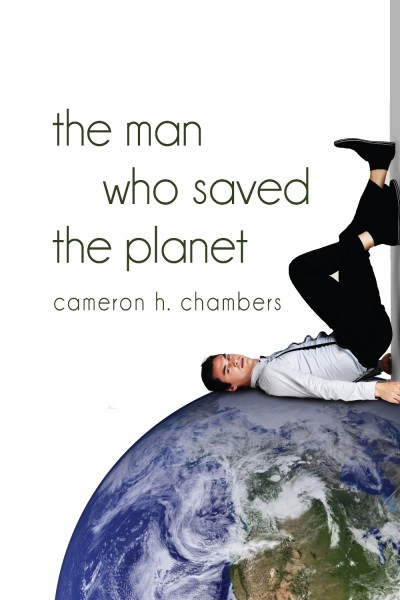 
The Man Who Saved the Planet

"""The Man Who Saved the Planet,"" shows aliens and psychotic individuals in an entirely new light. Chris Devin, the embattled mentally ill man from Florida, must fight the forces of the CIA, the F.B.I., a former President of the United States, Satan and his followers, a dozen or more attempted murderers, scores of aliens from all over the universe, and his own devastating health issues. The book is a delicious and humorous sci-fi/fantasy romp from a crazy man's perspective with a sobering and sane, and a useful and detailed essay at the end about how to combat and recover from a psychosis."