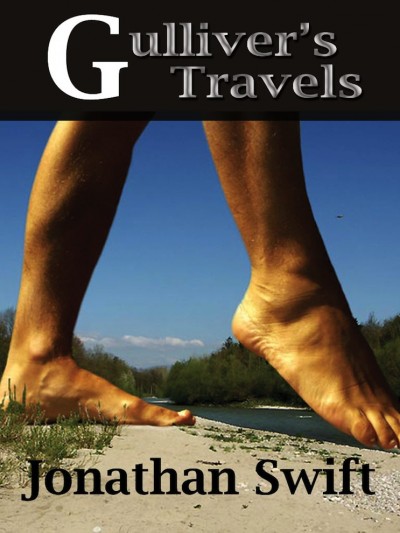 A novel by Irish writer and clergyman Jonathan Swift, that is both a satire on human nature and a parody of the "travellers' tales" literary sub-genre. It is Swift's best known full-length work, and a classic of English literature. The book became popular as soon as it was published. John Gay wrote in a 1726 letter to Swift that "It is universally read, from the cabinet council to the nursery." Since then, it has never been out of print.